The River Avon (or Aune as it is also known) rises 460 metres above sea level on the Aune Head mires of south Dartmoor, and makes its 23 mile journey to the sea passing through the Avon Reservoir, South Brent, Avonwick, Loddiswell and Aveton Gifford before reaching the estuary mouth at Bantham and Bigbury on Sea.

The estuary of the Avon is tidal up as far as the weir at Aveton Gifford, the bridging point 4½ miles inland. Like the other estuaries of South Devon, the original deep river valley has been inundated by later sea level rise, with the tide flooding in to create a wide expanse of water.

Our coast and estuaries play an important role in the binding of the world’s biological carbon (or green carbon), with more than half being captured by marine living organisms (hence it is called blue carbon). With such an important carbon fixing resource on our doorstep, it is important that we restore and maintain healthy marine ecosystems. For further details please read the full blue carbon report. 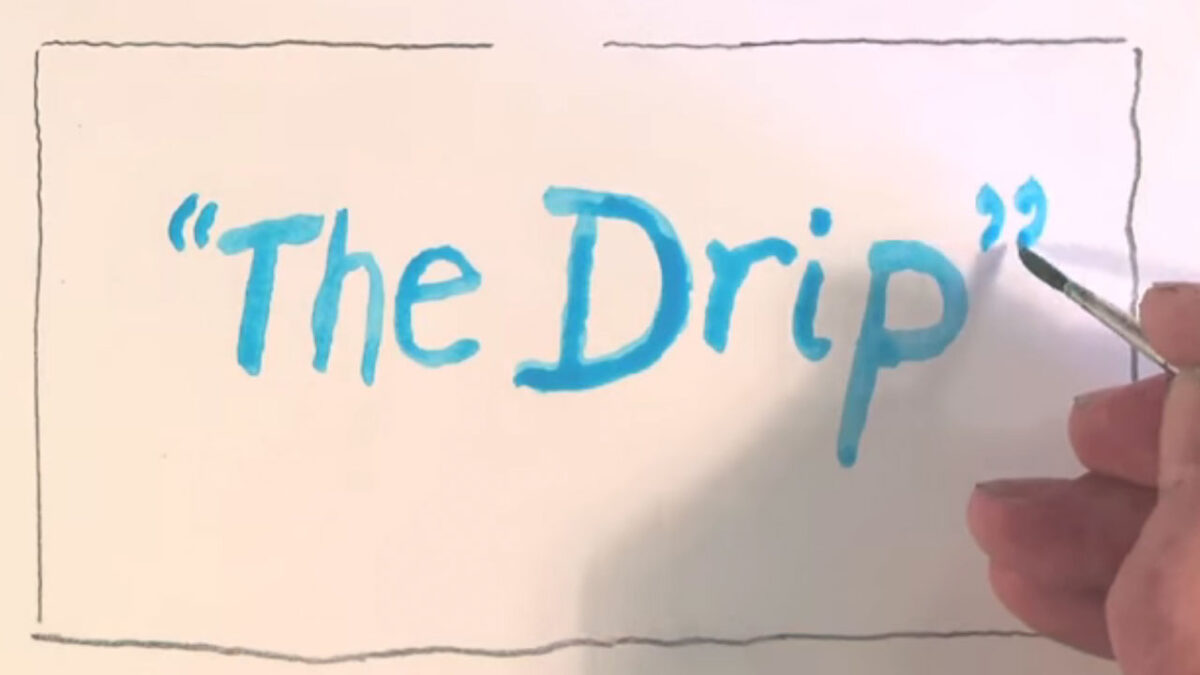