Discover a potted history of Start Bay on this easy to understand timeline.

Snippets from the last 10 millennia in the Bay include:

10,000 years ago and this area would have been part of the Great Plains. Slapton cliff edge and plains would have been grazed by elephants, hyenas and giant deer, with open sea beyond. 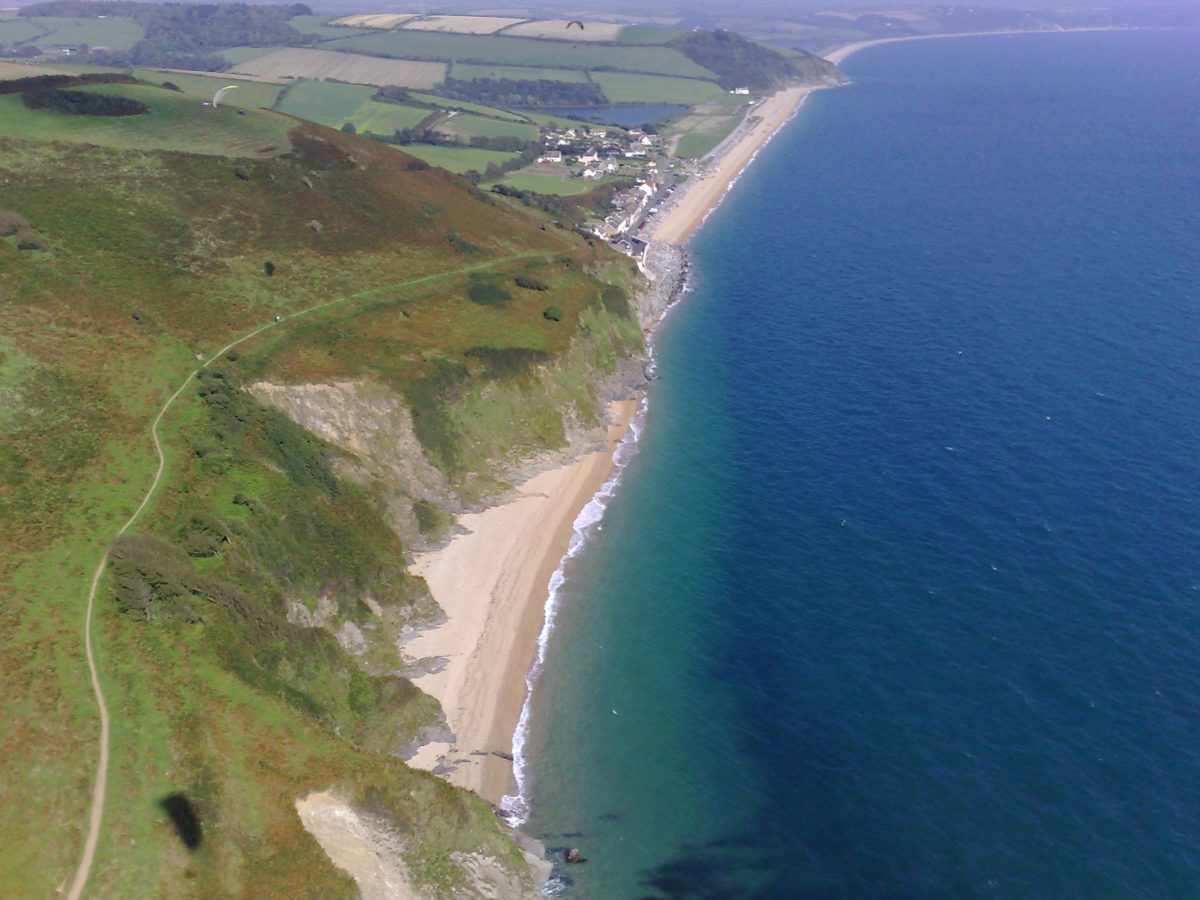 3000 years ago Slapton Ley was formed. The shingle beach stretches around the coast of Start Bay, and forms a ridge between the headlands of Strete Gate and Torcross. The river Gara and freshwater drained off the land built up behind the ridge, trapping the water and forming the Ley. 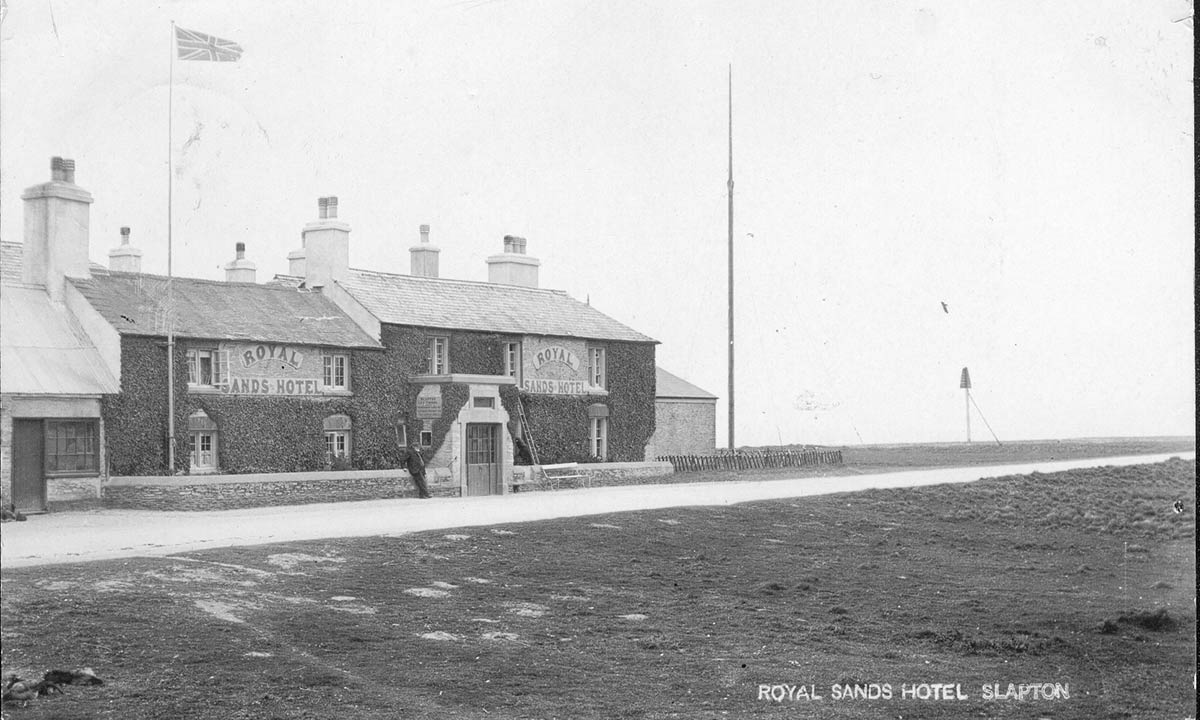 In 1831 The Royal Sands Hotel was built near to the Slapton turning, on the site of the middle car park and memorial. It was a favourite with sporting and hunting enthusiasts who enjoyed its proximity to the Ley. 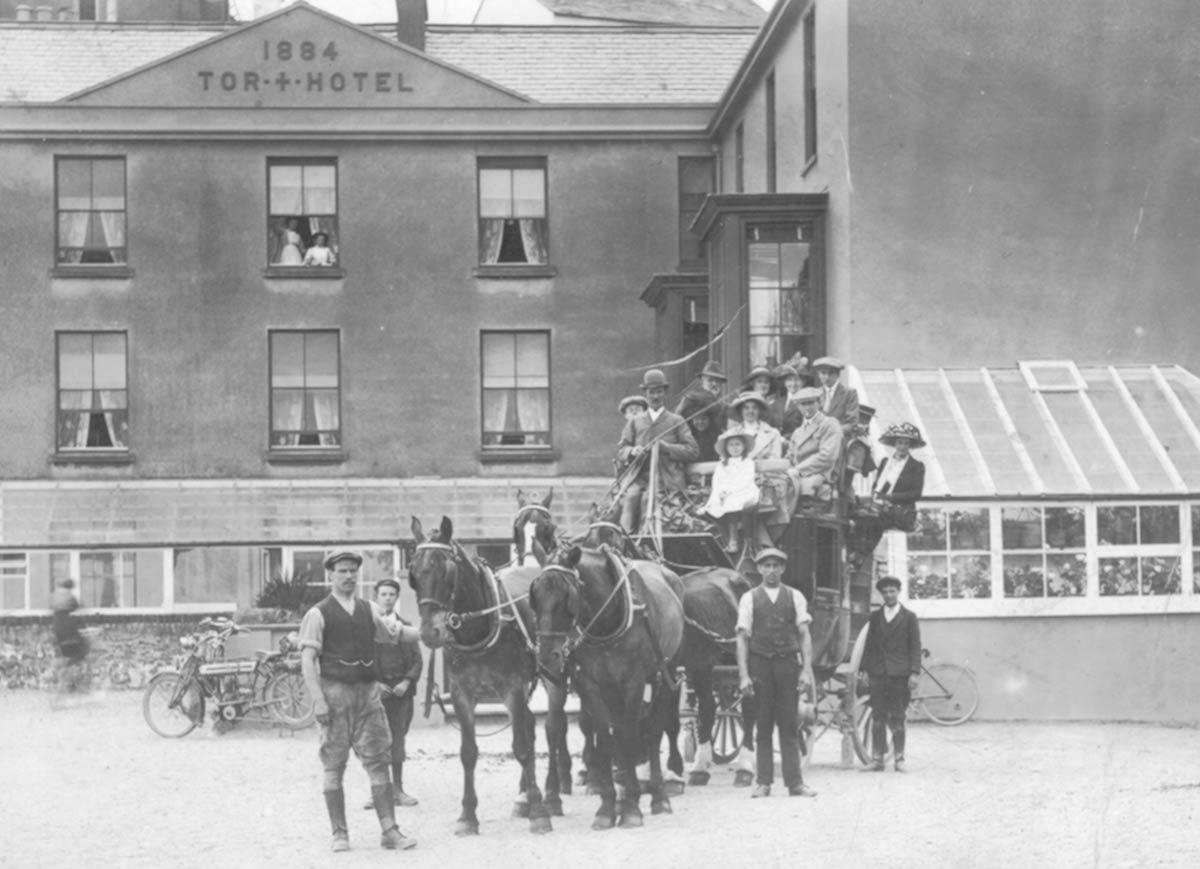 In 1856 the coast road between Kingsbridge and Dartmouth was built, it was the first to be fit for coaches and horses.  Before this Slapton Ley overflowed the crest of the beach most winters making the road impassable.  Welsh miners were employed to dig an overflow tunnel under the houses of Torcross.  The road opened the area up for tourists and wealthy families from the big cities who bought up the fishermen’s houses so that they could spend the summer in Torcross.

In 1901 the Stokeley Estate, which owned much of the land around Slapton Line, was sold off to pay death duties. This included Slapton Ley advertised as a Residential and Sporting Estate – the sales catalogue boasted ‘the bag in Coots alone for one day has numbered 1500’. 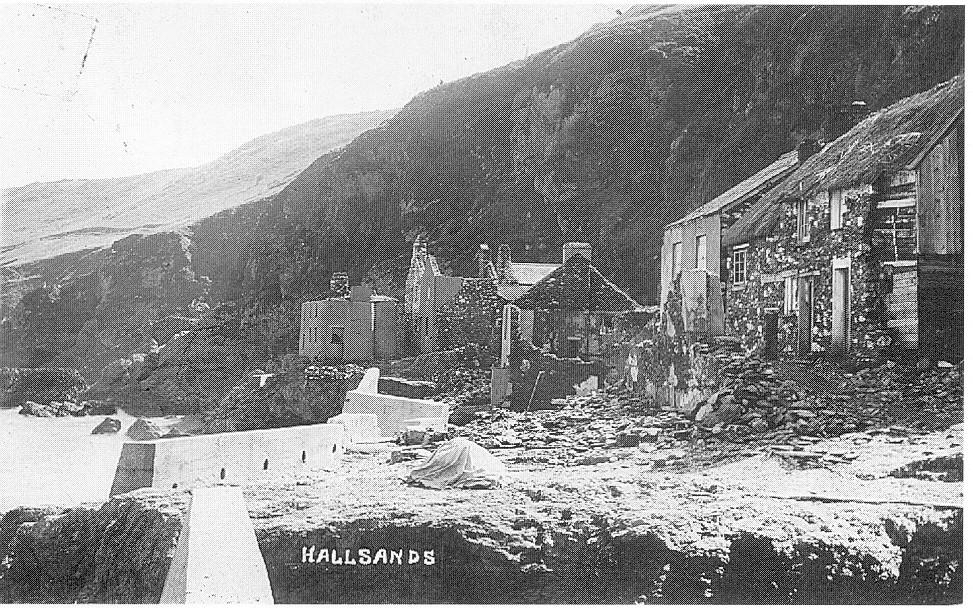 On the 17th January 1917 the village of Hallsands in January is devastated by massive storms. The waves and wind overwhelming the sea walls and the village is evacuated. 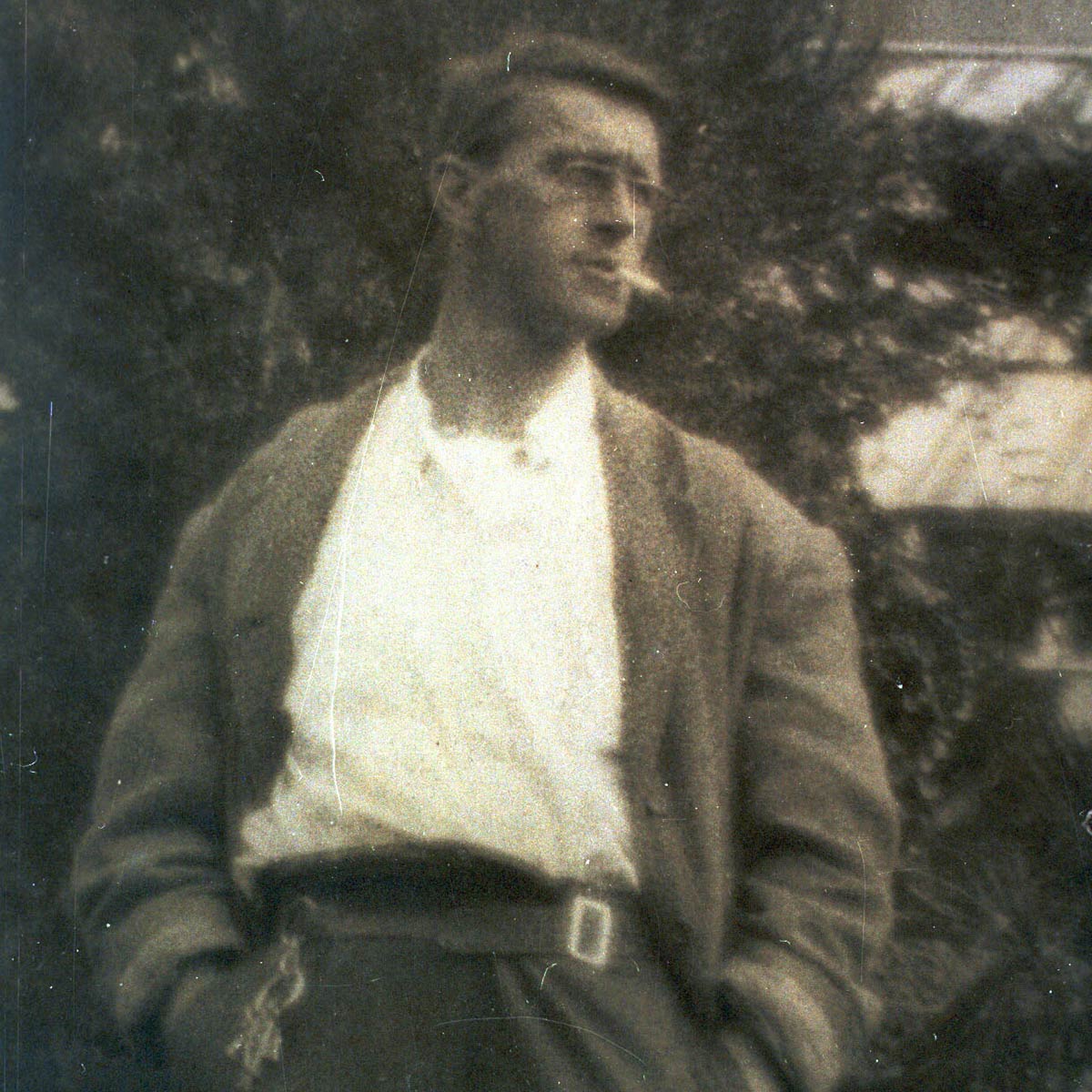 In 1921, Herbert Whitley, of the Whitely Wildlife Trust, heard that Slapton Ley was under threat of being drained and the land reclaimed so that a holiday resort could be built. Determined to prevent this from happening Herbert bought the estate as a wildlife sanctuary for £21,750. 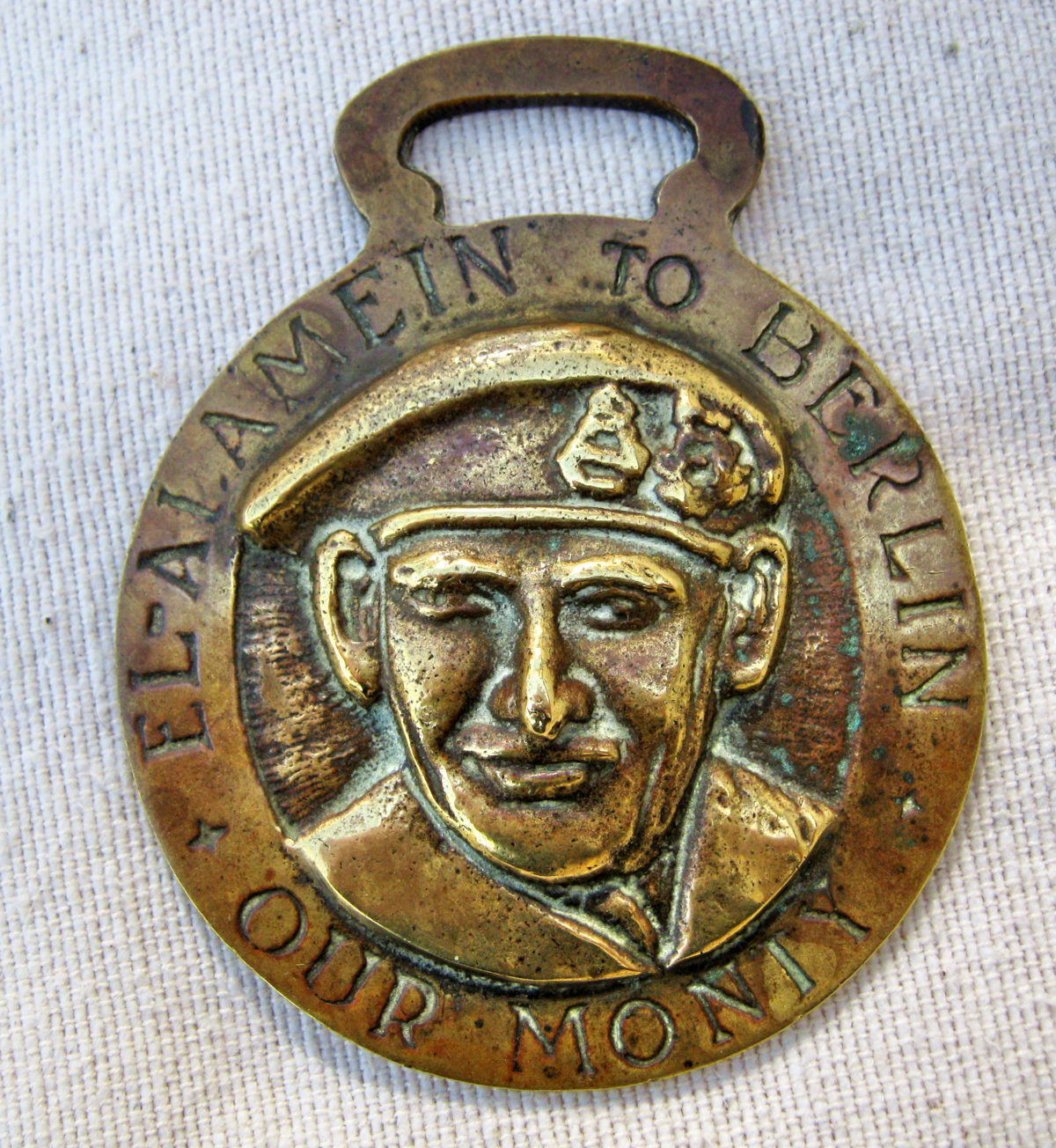 On 16th August 1943, the first landing exercises were carried out at Slapton under the supervision of ‘Monty’, Field Marshal the Viscount Montgomery of Alamein. When the Royal Navy put American solders ashore at Slapton it was warm and sunny and no-one got their feet wet. The Americans were also popular in the local village pubs. 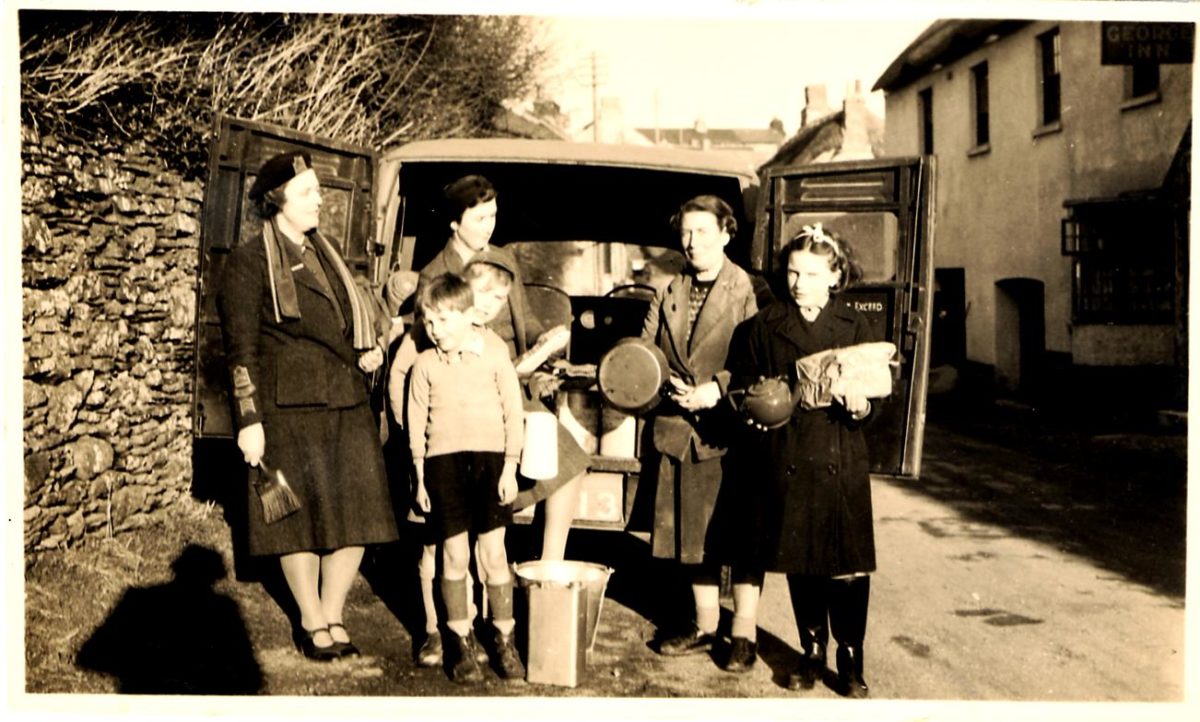 On 20th December 1943, the area around Slapton line was evacuated for the top secret D-Day landing practices. Residents were given six weeks to move themselves, their possessions and pets out in the days when a trip to Kingsbridge or Dartmouth was an expedition!

Farmers had the added worry of evacuating their livestock and dealing with crops. Some 3000 people (750 families) were involved. The parishes involved covering 30,000 acres were: “the whole, or almost the whole, of Blackawton, East Allington, Sherford, Slapton, and Strete, most of Stokenham, and parts of Stoke Fleming, Buckland-tout-Saints and Halwell”.

The evacuation lasted for 12 months. Slapton Sands were chosen because of their similarity to the Normandy beaches around Carentan where the D-Day landings would take place. 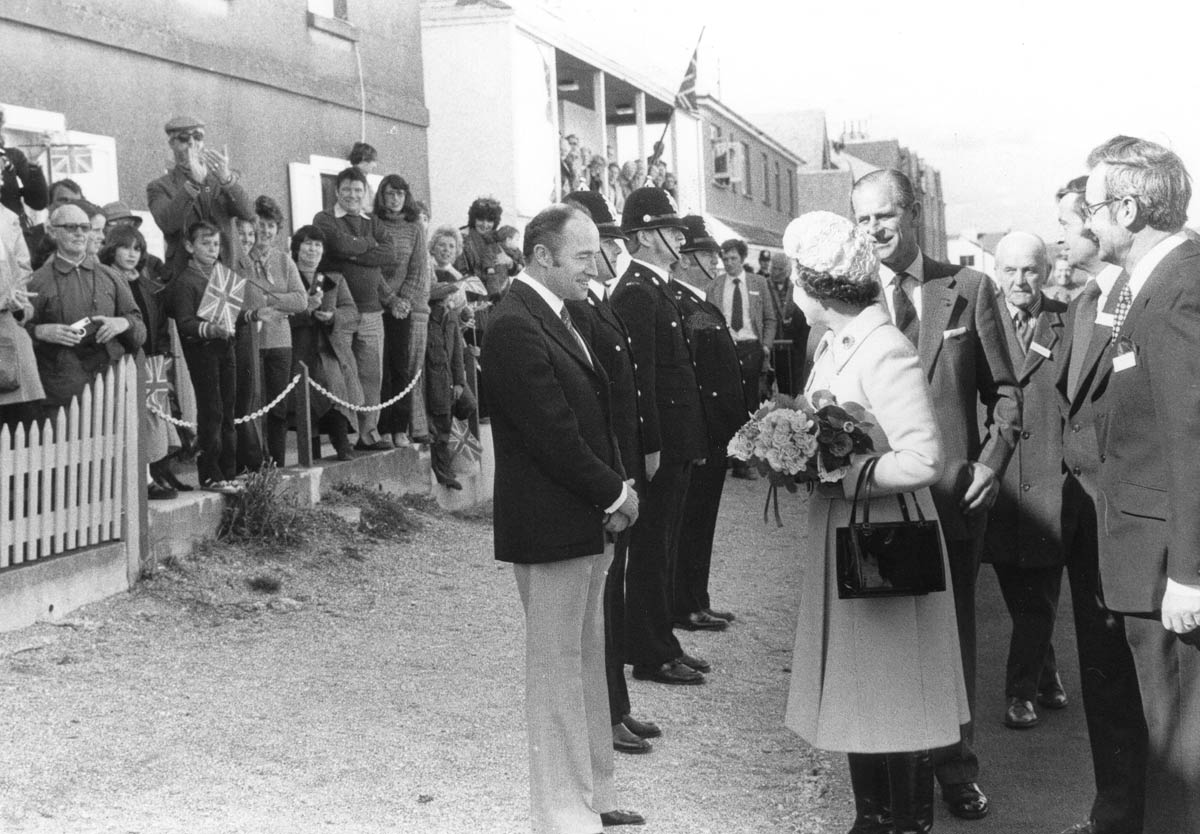 In 1944 the first sea defences were installed at Torcross. They consisted of a concrete wall and some sheet piling. These were broken and rebuilt many times up to the current walls which were completed in 1980. 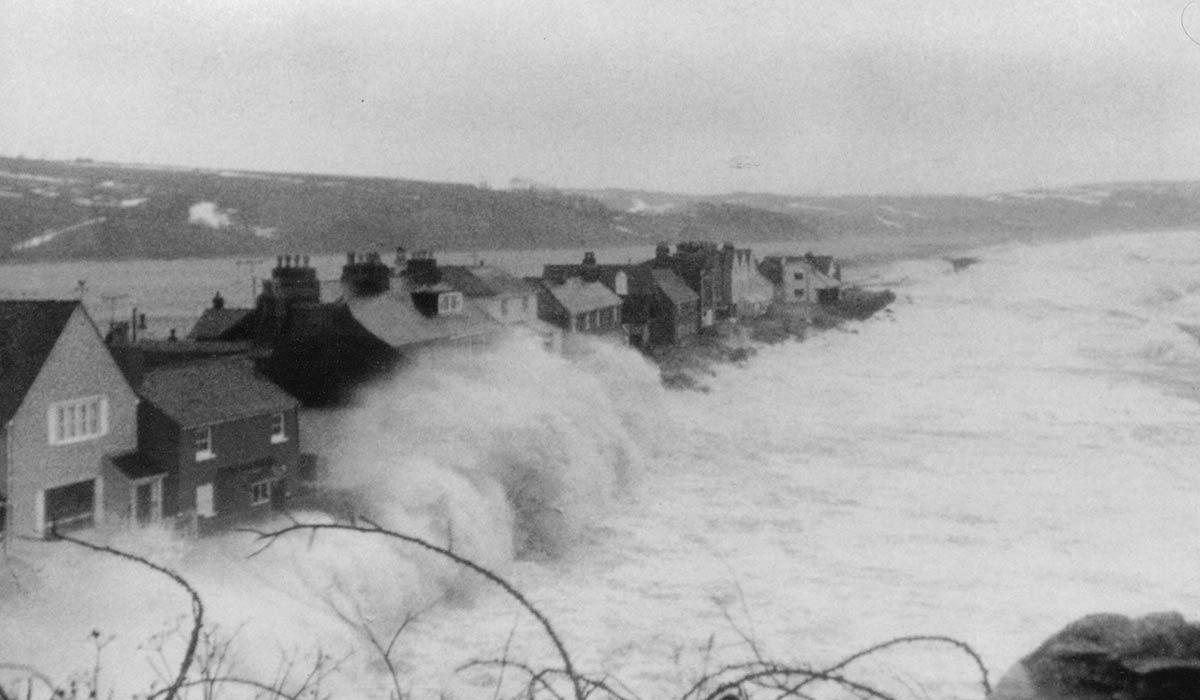 Because of its proximity to the sea, the inadequate sea defences and the susceptibility to strong easterly winds, Torcross was hit by several large storms. In 1979 houses and sea front cafés in Torcross were destroyed and later flooded, all seafront homes were evacuated and Slapton Line closed for a few days. 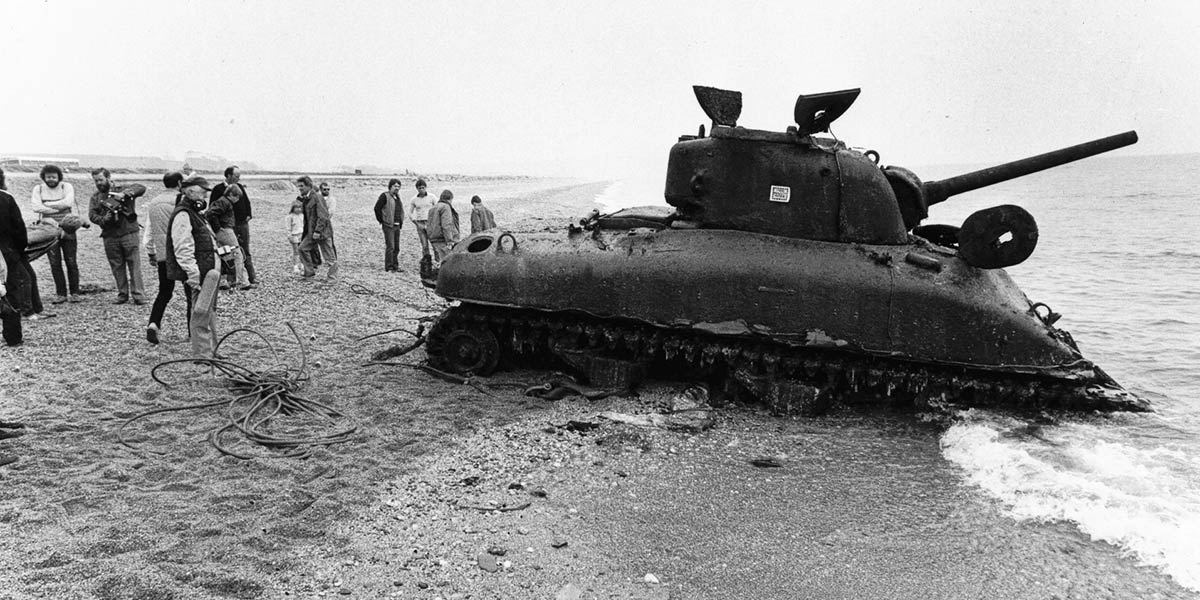 In 1984, a Sherman tank was recovered after 40 years under the sea, just off shore at Slapton Sands. It was erected as a memorial to those who gave their lives in Exercise Tiger and sits in the car park at Torcross. 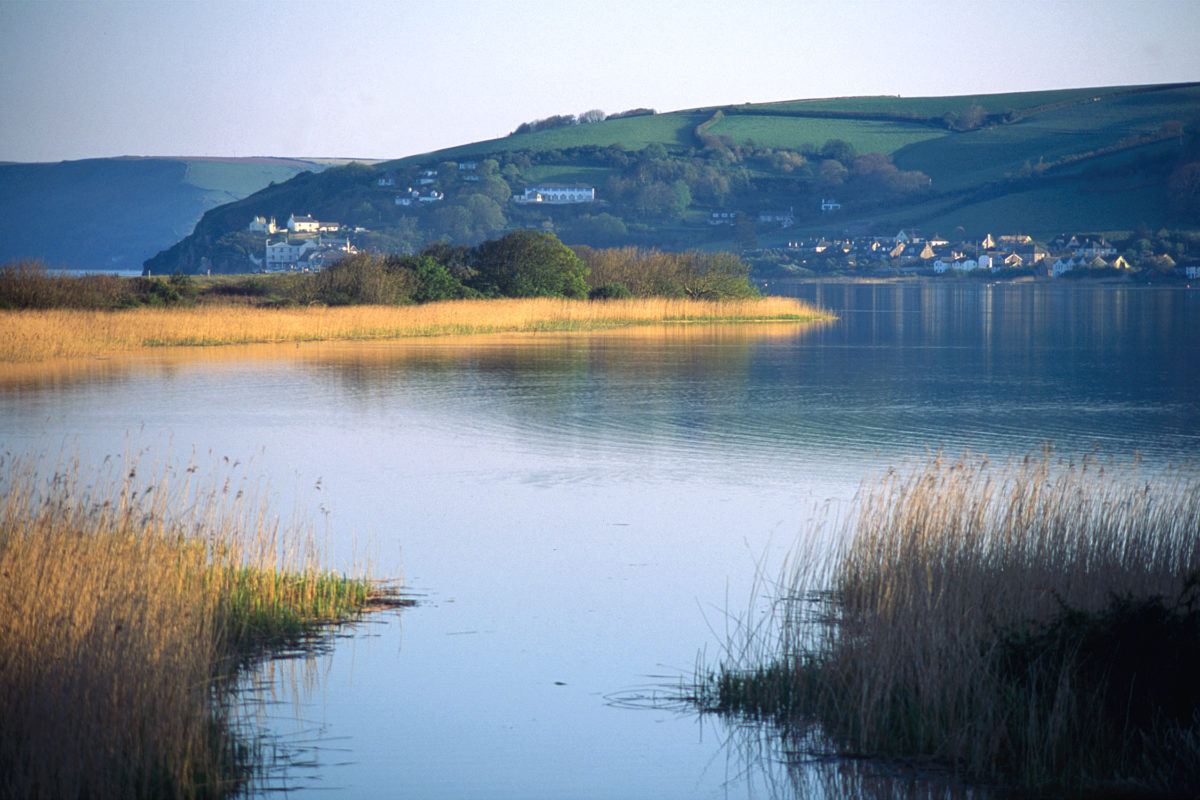 In 1993, Slapton Ley was designated as a National Nature Reserve and afforded the protection as one of the wildlife jewels of our countryside. 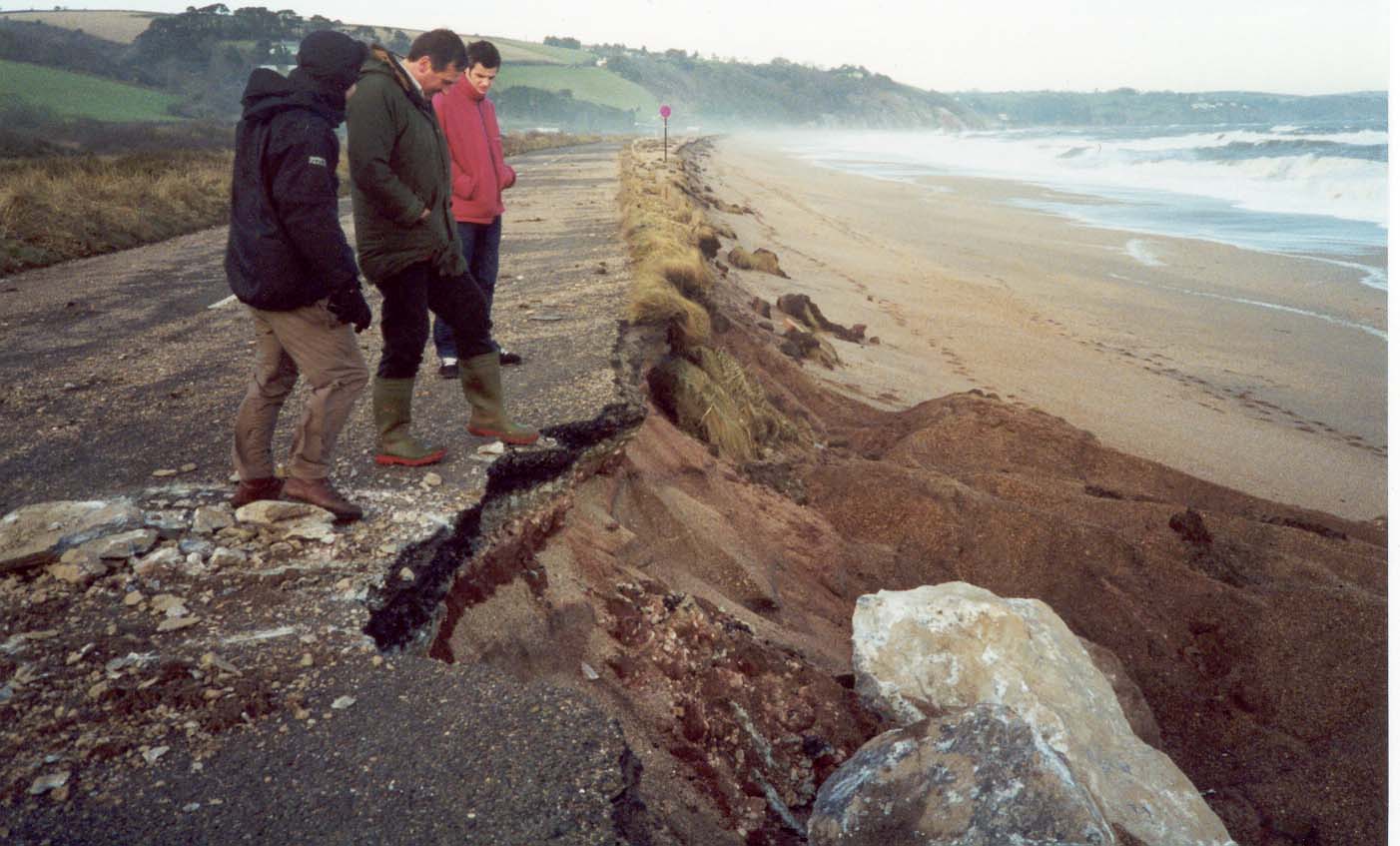 In 2001, storms undermined a section of the coast road and the monument was moved. The Slapton Line Partnership was created to consider the future of the area in the light of these events and to provide support to the community. The partnership brought together Devon County Council, South Hams District Council, Natural England and other interested parties, including the Environment Agency. 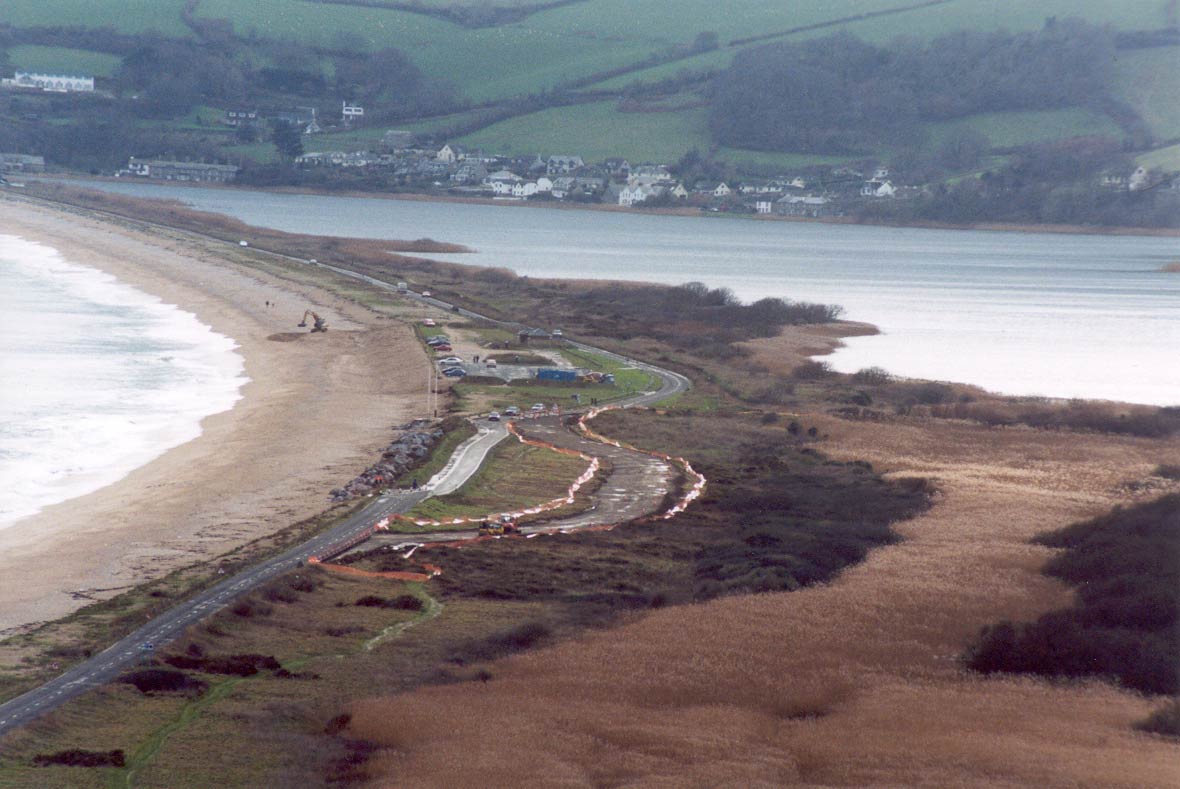 In 2002, a new two way road was built 21 metres back from the previous carriageway. 12,000 tones of shingle was taken from Strete Gate to build two bastions to help protect the line. 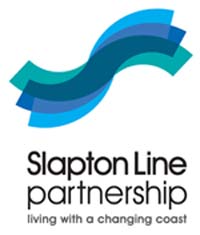 In 2006/7 The Community worked with the Slapton Line Partnership at Stokenham village hall to produce a plan to adapt to the changing coast, which included contingency planning, signage, local diversions and measures to reduce the impact on the economy.

There is a lot more information on the Slapton Line website at www.slaptonline.org.