The rugged peninsula of Start Point, with the lighthouse perched on the end, is an iconic image of Start Bay. But what was it like to live and work in this isolated place?

“In a good south-west gale you could be blown off your feet coming across that yard. But I loved it here.” Gordon Partridge, Start Point lighthouse keeper, from 1975. 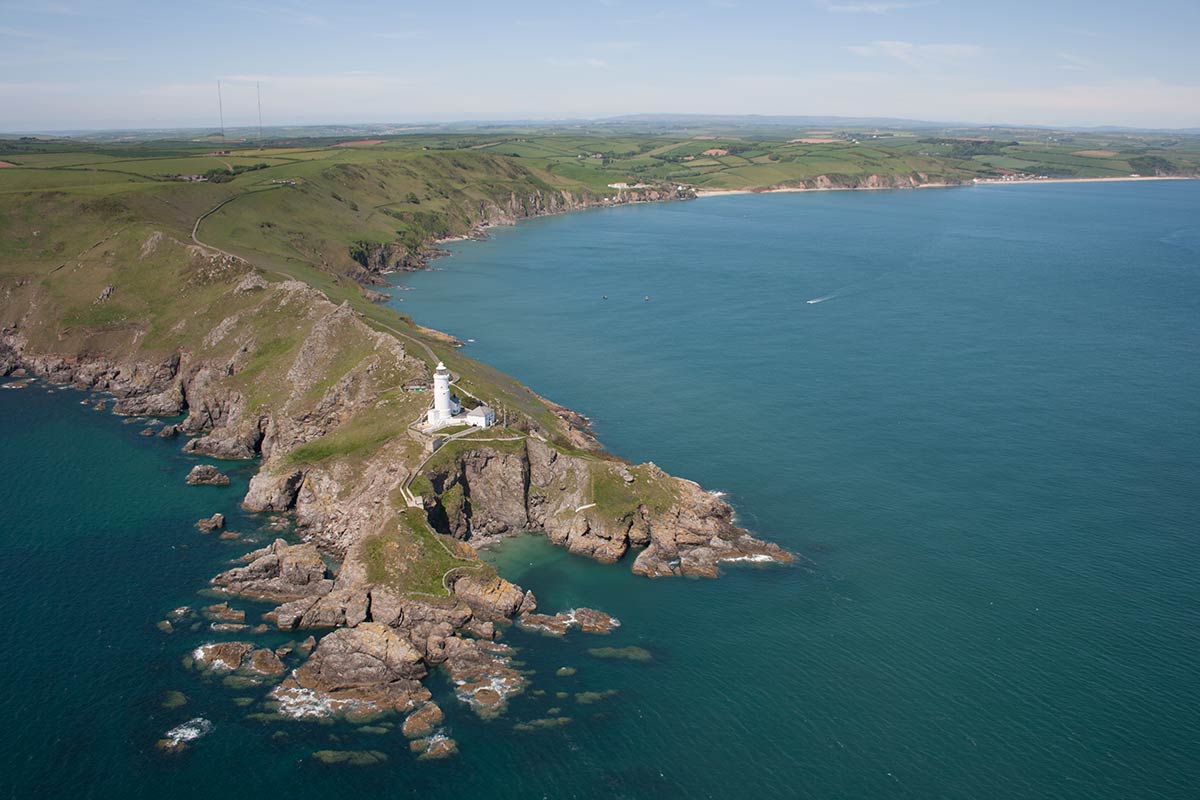 You can see for yourself and from the aerial photograph that Start Point would be a challenging area for passing ships. Suggestions for a lighthouse here were made as early as 1542 but ruled out in a time of conflict, because it might help enemy ships! Increases in shipping brought more even shipwrecks. Recognising the dangers, the Admiralty applied for a lighthouse here in 1827. It took 40 men two years to build the 92 foot (28 metre) tall tower, at a cost of £5892 (just over 4 million pounds today). In 1836 it flashed its warning for the first time. 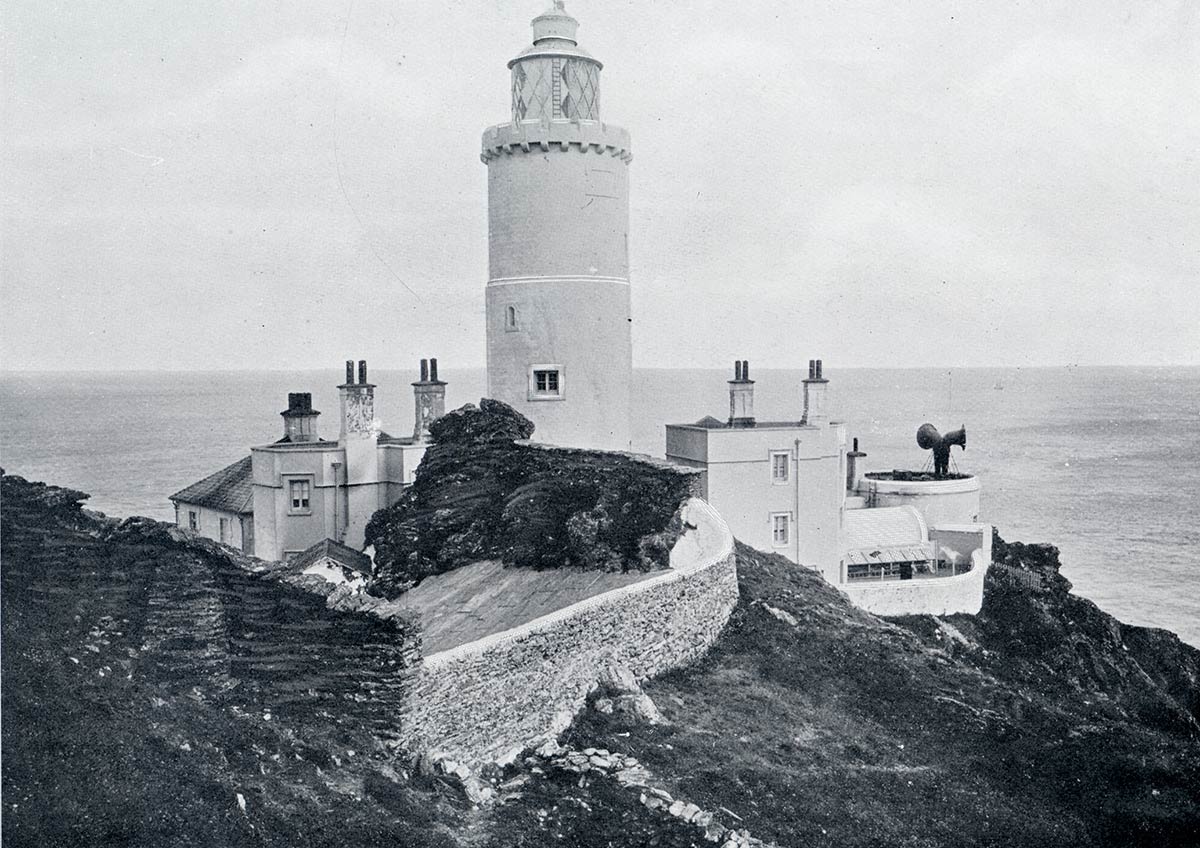 The lamp, originally oil, could be seen 21 miles out to sea. Powered by electricity since 1959, it flashes three times every ten seconds with a range of 25 nautical miles. There is also a fixed red light over the Skerries Bank. When needed a foghorn booms out to sea once every minute.

Lighthouse keepers and their families lived in the tower until houses were built for them at its base. The inhabitants grew vegetables, kept pigs and chickens and collected seagull eggs from nearby cliffs. Extra supplies came in by sea until the roads were improved after the First World War. Before then the remoteness of the lighthouse made it an unpopular posting with the keepers’ wives. The nearest shop was in Hallsands and could only be reached by walking along the coast path and the children had to walk four miles to school in Huccombe. The lighthouse was automated in 1993 and is now monitored and controlled from the Trinity House Control Centre at Harwich in Essex. You can find out more about how the keepers lived and worked in the lighthouse on a guided tour. The lighthouse is open from Easter to October.

These waters have been busy since at least the 12th century. Today you see large container ships where once there would have been ships sailing to the crusades, tea clippers sailing to the East Indies, passenger ships sailing to distant lands and local lads bound for the Newfoundland cod fishing grounds. In recent years a review of shipping showed over 13,000 commercial ships pass within 20 miles of Start Point Lighthouse each year.

For returning sailors Start Point and its lighthouse has long provided a welcome waymark, and a warning of notoriously hazardous waters.

Over the years many ships have met disaster on the rocks in this area. The worst occurred on March 9th 1891 during the Great Blizzard. Late that afternoon the steamer Marana struck the Black Stone at full speed. The crew of 28 took to the lifeboats but only five men reached the shore below East Prawle, two of these died shortly after from exposure. Less than 12 hours later the sailing ship Dryad with a crew of 22 was driven ashore near to Start Point and broke up within minutes. Two schooners were wrecked in the same gale. In total this short stretch of coast claimed 52 lives that day. 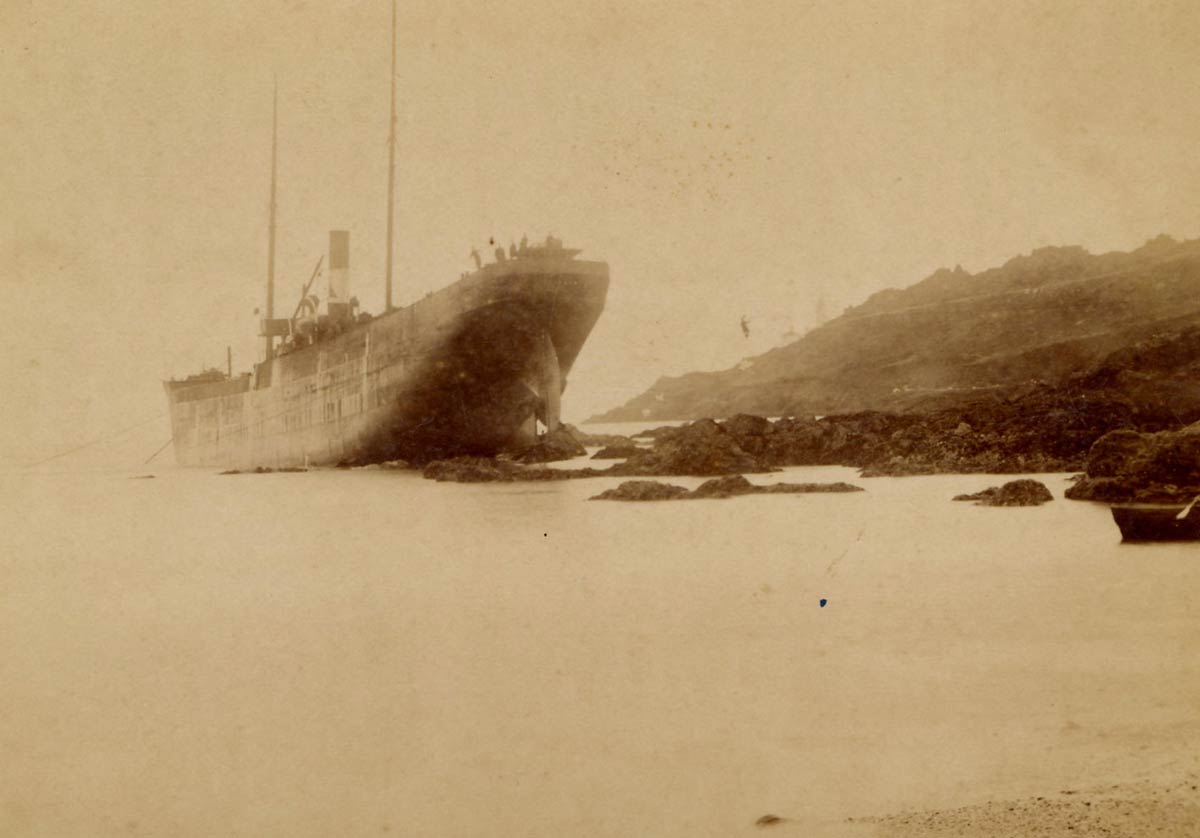 During a storm in March 1866 Samuel Popplestone from Start Farm rescued survivors from the Spirit of the Ocean. She hit a reef 100 yards offshore and was driven onshore by a southerly gale. Sending someone to alert the Coast Guard, Samuel lowered himself down the cliff on a rope and managed to save four men.  He was later awarded the first Albert Medal for gallantry. 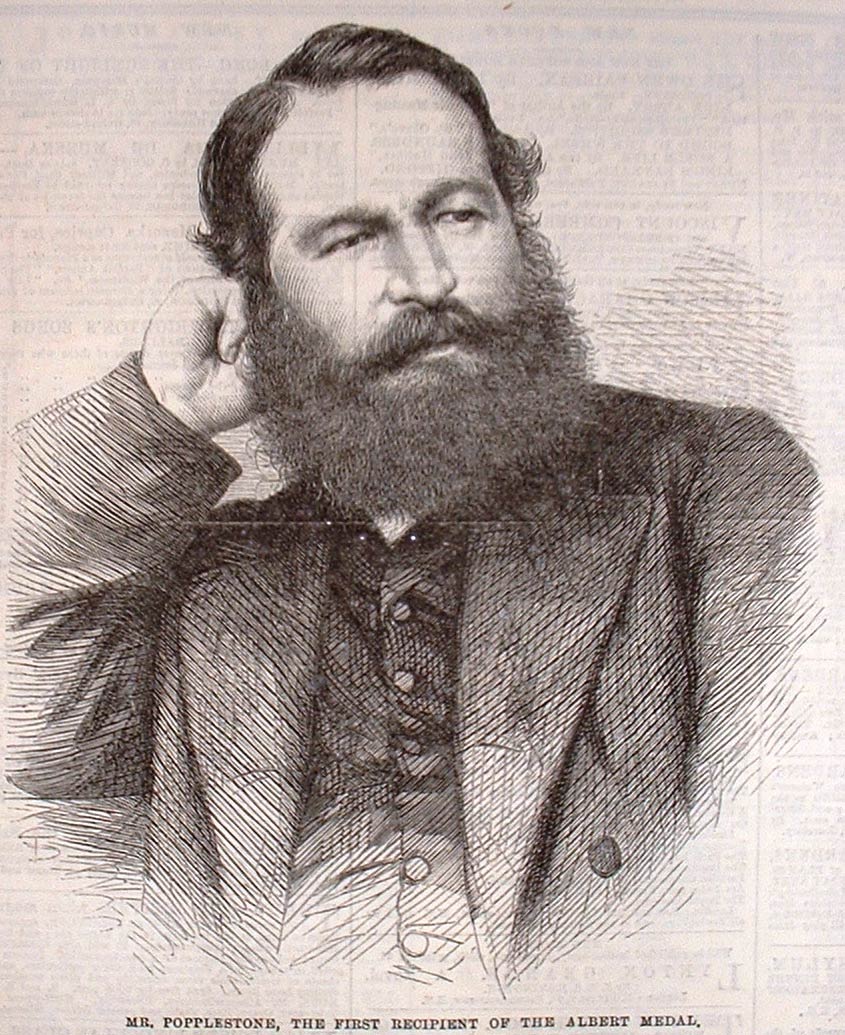 Look out for ‘white horses’ in the churning waters around the tip of Start Point particularly around low tide. As the tide sweeps out of Start Bay, it is squeezed between the Skerries Bank and the coast. It then meets water flowing on the other side of the Point creating a ‘tidal race’. 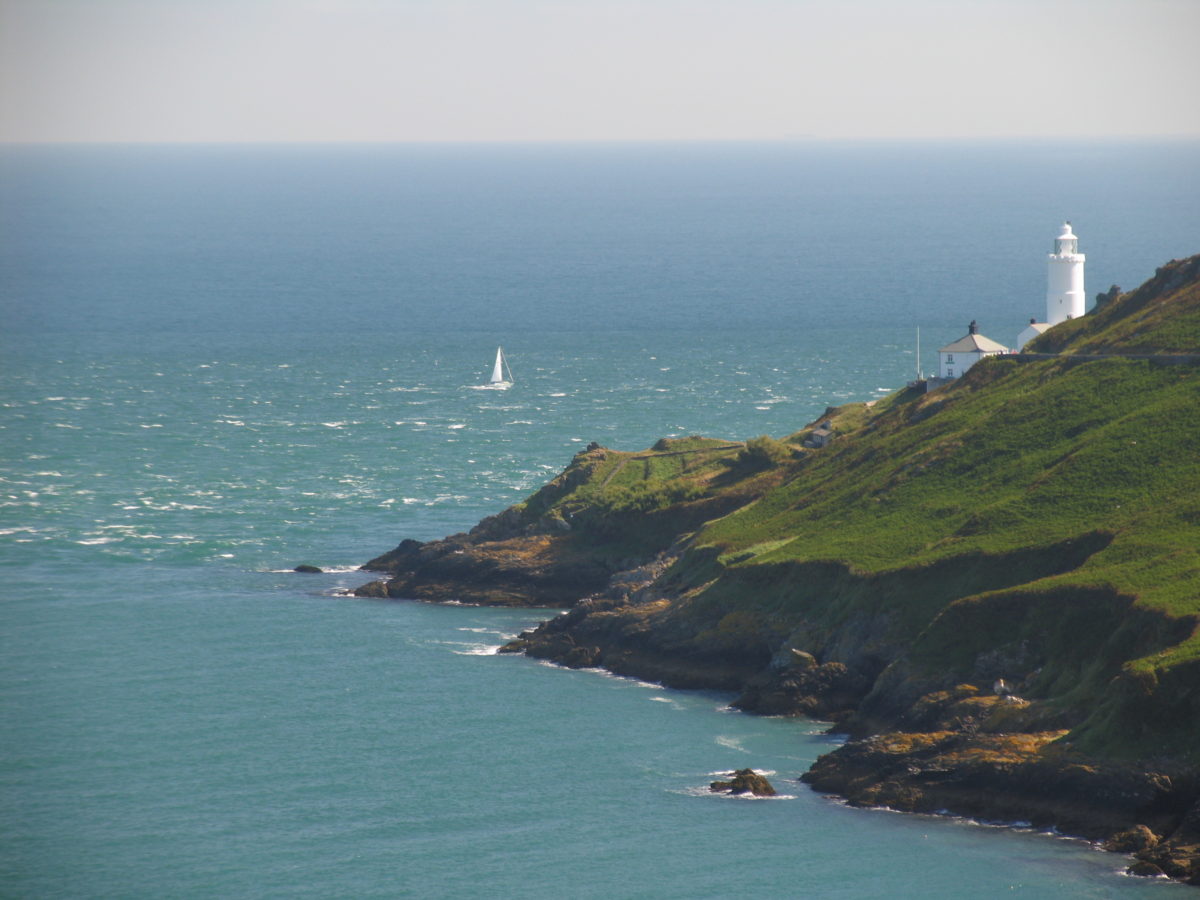