Torcross is a small village with some big stories to tell! There are information points around the village where you can find out different parts of the tale. There are also two self guided trail leaflets which are available on site from the Information Points or you can download them on the right. 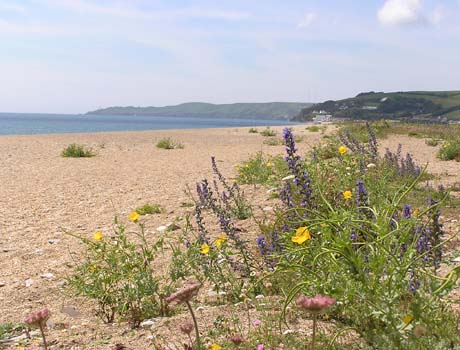 Download the following guides from the links on the right: 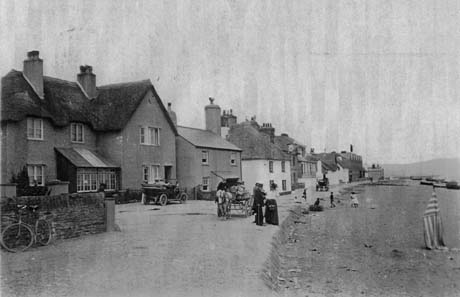 The little village of Torcross is perched between the rich farm land of South Devon and the sea. Fishermen have always worked from the beaches here for thousands of years, but they didn’t live right on the coast, fear of pirates drove them further inland.

In Elizabethan times England began to build a navy, scaring off the sea-raiders and making it safe, for the first time, for fishing families to live close to their work. The village of Torcross was first recorded in 1602 when it took its place together with the other settlements in the Stokenham manorial court. 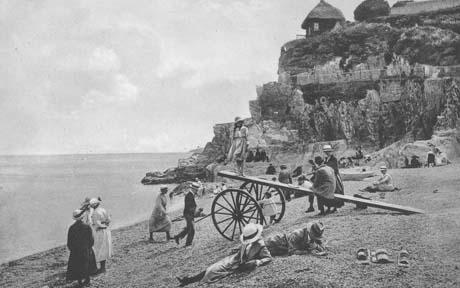 What’s in a name?

As often happens, there are various theories about where Torcross got its name: 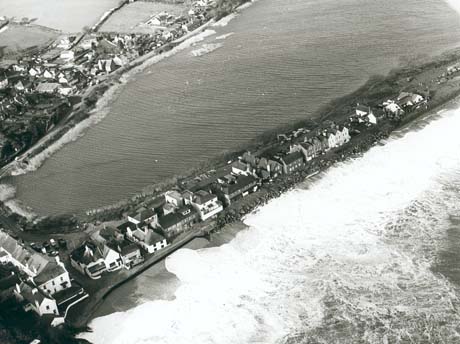 In 400 years Torcross has seen many changes, some caused by world events, some by the sea which it lives alongside. Find out more about the history of this village and it’s often stormy relationship with the sea. Make time to enjoy some of the old photos of village life on the slide show in the shop window.

Thanks very much to Robin Rose Price and Claire Pawley for the use of some of their photos. Their book 400 years in Torcross can be purchased in the Post Office, along with many other publications on local history.

This area played a vital part in preparations for the D-Day landings of World War II. There are some information boards in the pub entrance which tell you where you can still see evidence of that history within a 10 minute walk. There are also printed colour booklets with lots of photos and stories which you can peruse while you are waiting for your dinner or enjoying a drink. The pillboxes also have an information board which you can see on the left of the cliff path which goes up on the left side of the old Torcross Hotel (now ‘At the Beach’ apartments). This information can also be downloaded on the right. 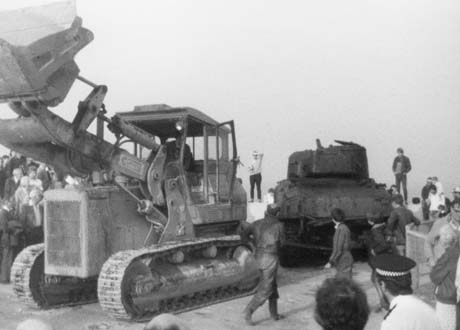 Unsuspecting visitors may wonder why a Sherman Tank stands in this Devon village surrounded by tranquil countryside. It honours the memory of servicemen who perished in one of the great tragedies of World War II, and marks the importance of Slapton Sands and surrounding area to the Allies’ preparations for D-Day. The Roll of Honour can be downloaded on the right.

This operation required rehearsals. Field Marshall Montgomery noted Slapton Sands had striking similarities to the most westerly of the five invasion points, code named ‘Utah beach,’ and selected it as a practice ground. 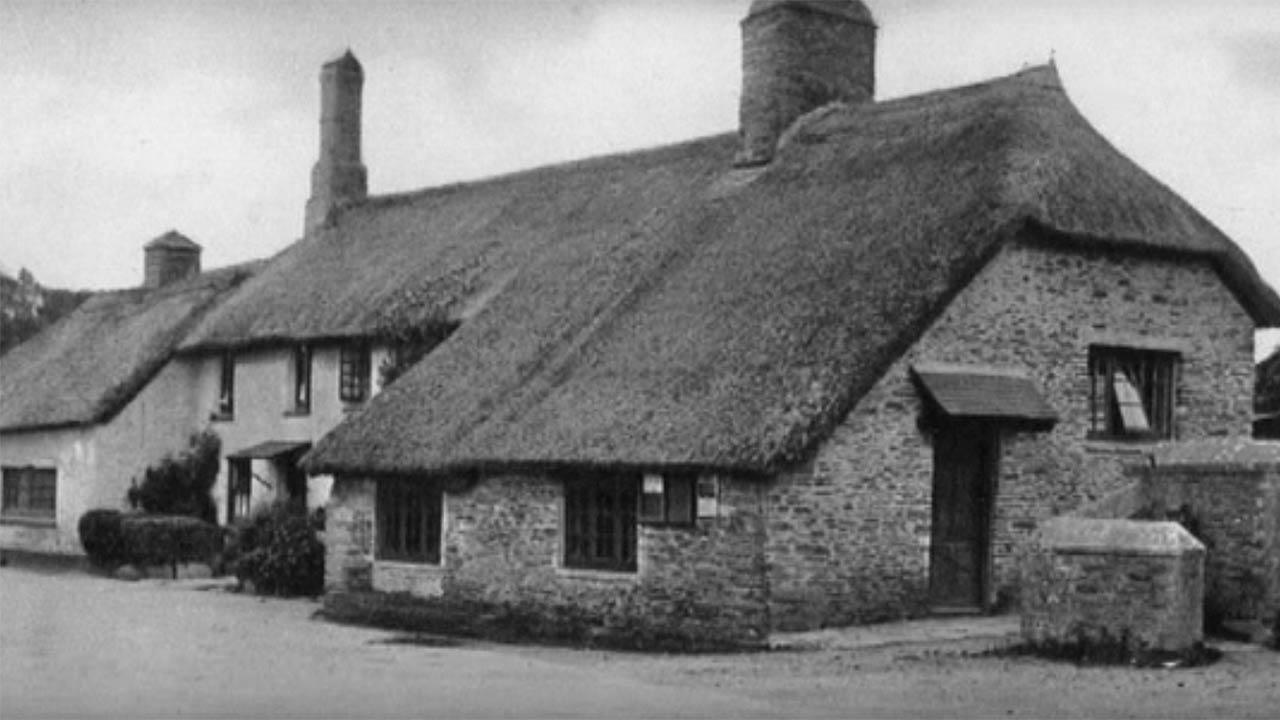 On 4th November 1943 the chairman of Devon County Council, Sir John Daw, received a call from the War Cabinet informing him that the parishes behind Slapton beach were to be immediately and totally evacuated by 29th December 1943. Meetings in Exeter co-ordinated local councils, the clergy and voluntary groups.

To be cleared was a total of 30,000 acres – parts of six parishes, 3,000 people, 180 farms comprising 750 families in all. It included the villages of Torcross, Slapton, Strete, Blackawton, East Allington, Sherford, Stokenham and Chillington. The plan was for the area to be evacuated for six months, but in the knowledge that it would take longer to clear up.

You can also listen to memories of some residents of Slapton, Torcross and Strete, who were children during the war and were evacuated from the exclusion zone, on our sister site Goldendays.

There is also a short film which was made with the help of these local residents. A longer version is regularly shown at venues around the area. It can be loaned to not-for-profit groups from the Area of Outstanding Natural Beauty (AONB) office or purchased from Dartmouth Museum, The Flavel Centre in Dartmouth and The Cookworthy Museum in Kingsbridge. 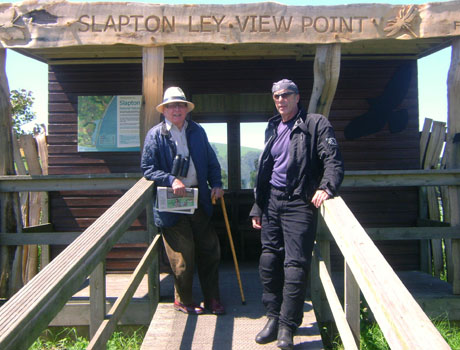 Slapton Ley is one of the country’s top wildlife spots, being designated a National Nature Reserve. Slapton Ley National Nature Reserve (NNR) covers an area of 214 hectares. The reserve has a diverse range of habitats including the beach, shingle ridge, woodland and freshwater and surrounding vegetation. The Ley is the largest natural lake in South West England. Although it is only separated from the sea by a narrow shingle bar, it is entirely freshwater. The lake is surrounded by reedbeds, marshes and woodland habitats.

Slapton Ley NNR is an important staging post for wintering and passage birds including swallows. If you are lucky you might catch a glimpse of badgers, otters, dormice and bats. 250 species of lichen and 2000 species of fungi, have been found here. 29 of which have been described as new to science.

Visit the viewpoint which offers fantastic sights out over the water and a break from the inevitable coastal breezes. On-site there is information about wildlife and a birdsong audio guide which can also be downloaded on the right.

⬇️ Birds on the Ley