With its natural harbour and surrounding geography, Plymouth has a rich and important maritime history. From this spot you get a wonderful view of Plymouth Sound and the landscapes on both the Devon and Cornwall sides of the Tamar.

Plymouth was one of the three principal historic dockyards of the Royal Navy, along with Portsmouth and Chatham, and was set up in the 1690s. These dockyards were crucial for the maintenance of the Fleet, which was Britain’s first line of defence. They also became important industrial sites, often being technically innovative. Because of this, their protection from attack was vital.

Many attempts have been made on Plymouth Sound and the dockyard including the Spanish Armada in 1588, Napoleon in 1803-5 and German forces in 1939-45. Plans were drawn up to protect Plymouth from bombardment from the sea and from enemy forces attacking landwards. As the range of destructive power of guns increased, so the successive rings of fortifications became more complex.

The main period of fortress building was in the 19th century, especially after the Royal Commission on the Defences of the United Kingdom report in 1860, but there is a sequence of surviving defence works going back to the 15th century.

Drakes Island was fortified as far back as the 1540s to protect the approach channel to the harbour and continued to be modified up until 1945. 24 forts were built encircling Plymouth in two rings, to protect from seaward and landward attacks. They were planned and constructed during the 1860s at a cost of around £3,000,000.

There were three forts covering the seaward approaches to Plymouth. Fort Picklecombe, in Cornwall covered the western side, the Breakwater Fort covered the central area and Fort Bovisand guns covered the eastern side of the breakwater and entrance to the Sound. 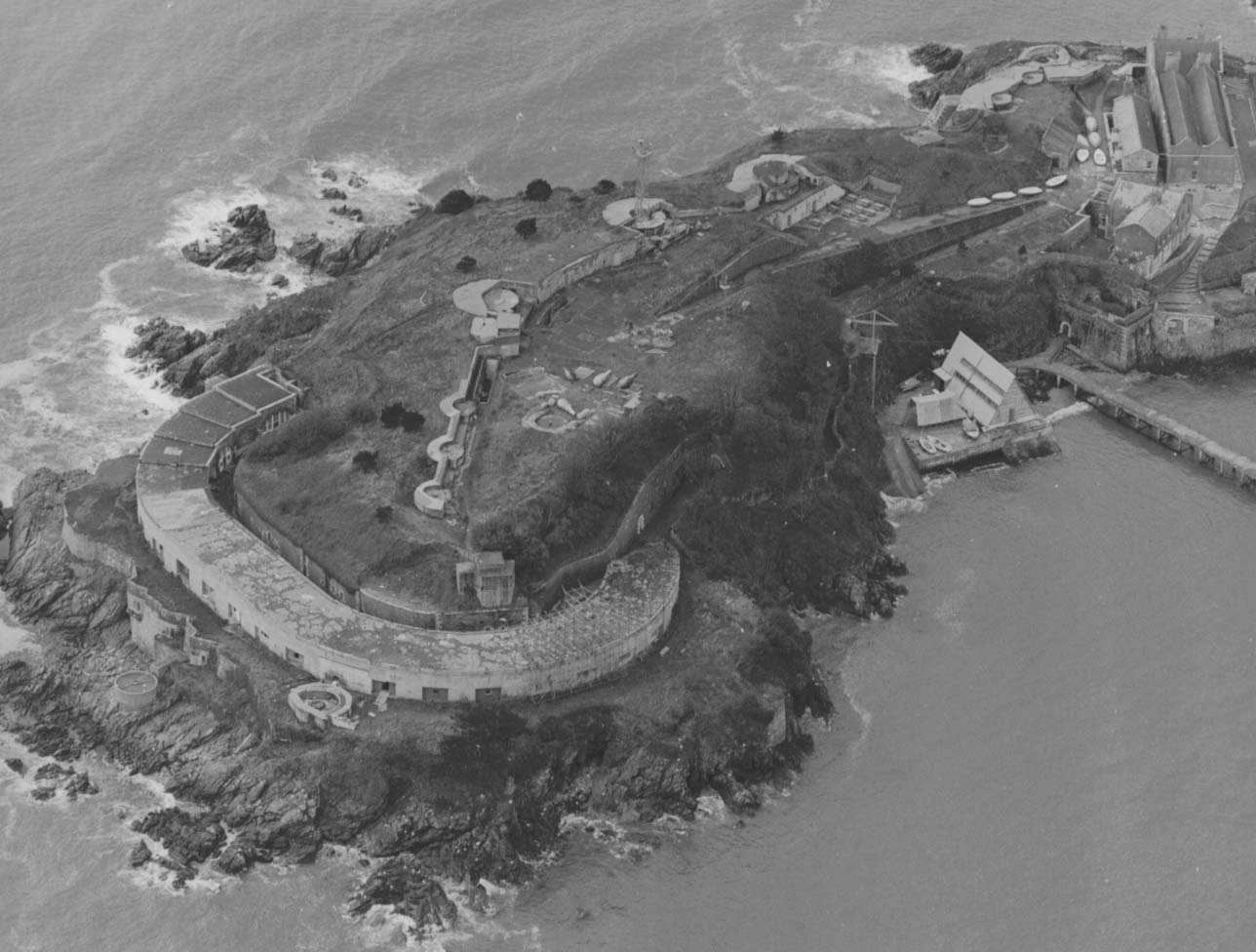 The breakwater was designed by John Rennie and completed by his son Sir John Rennie in 1844. The opening was celebrated with a horse-drawn omnibus driven from end to end, with a full complement of passengers and accompanied by a military band! 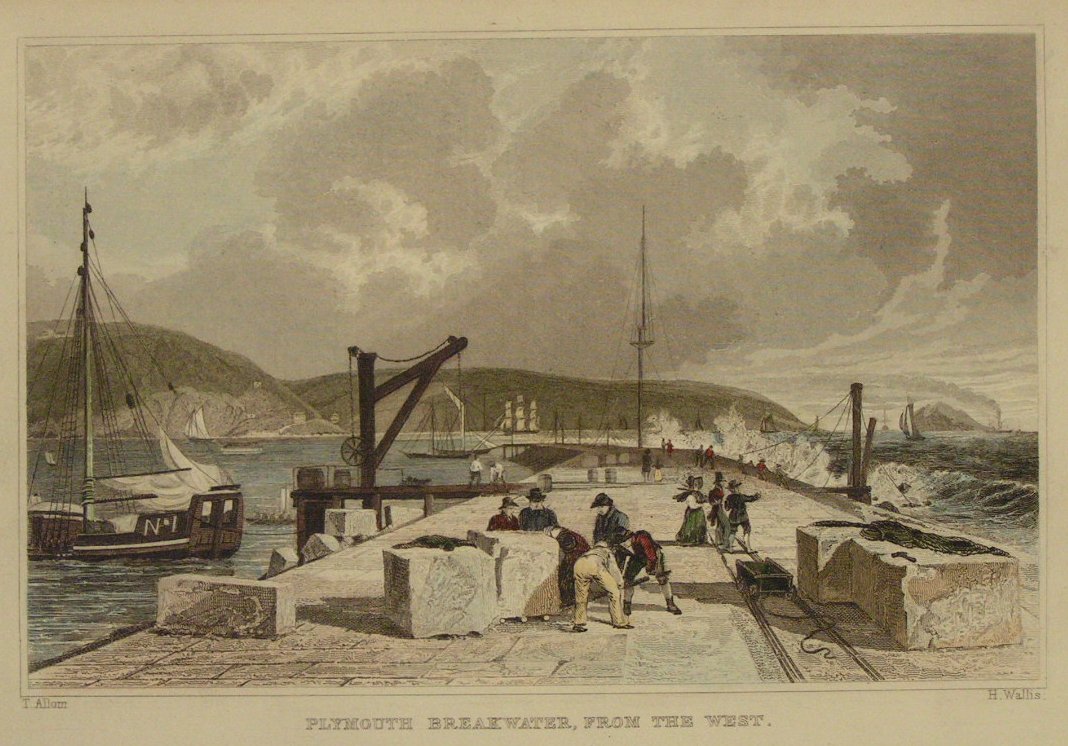 (Plymouth breakwater from the west) 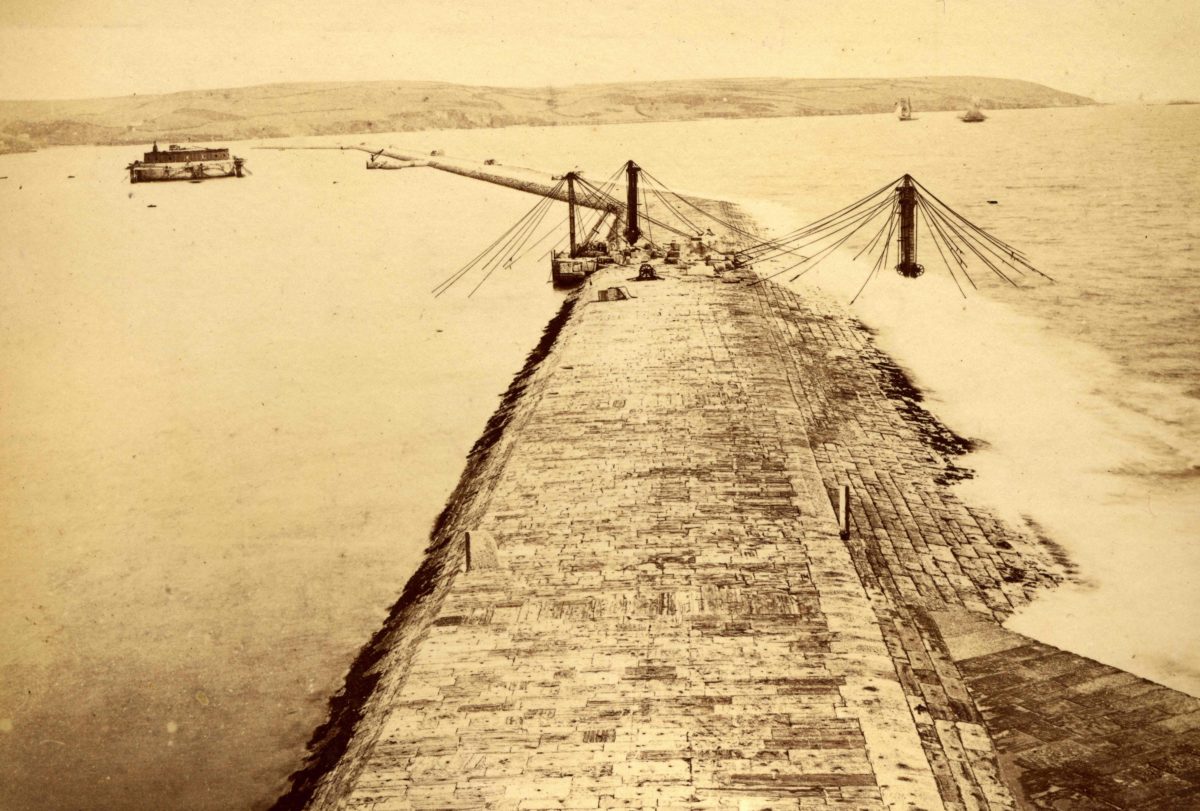 (The breakwater during maintenance repairs)

Jennycliff is at the furthest coastal edge of the South Devon Area of Outstanding Natural Beauty (AONB) towards Plymouth and is an important area for conservation.

It is a County Wildlife Site because of the presence of four nationally scarce plants; pale St. John’s wort, maidenhair fern, dwarf elder and round-leaved crane’s bill. The woodlands and grassland are important habitats for insects and birds. Jennycliff is part of the Plymouth Sound, Shores and Cliffs Site of Special Scientific Interest.

It covers the eastern side of Plymouth Sound from Mountbatten Point to Andurn Point, just beyond Bovisand Bay. It is important for its rocky foreshore, coastal grassland and underlying geology. 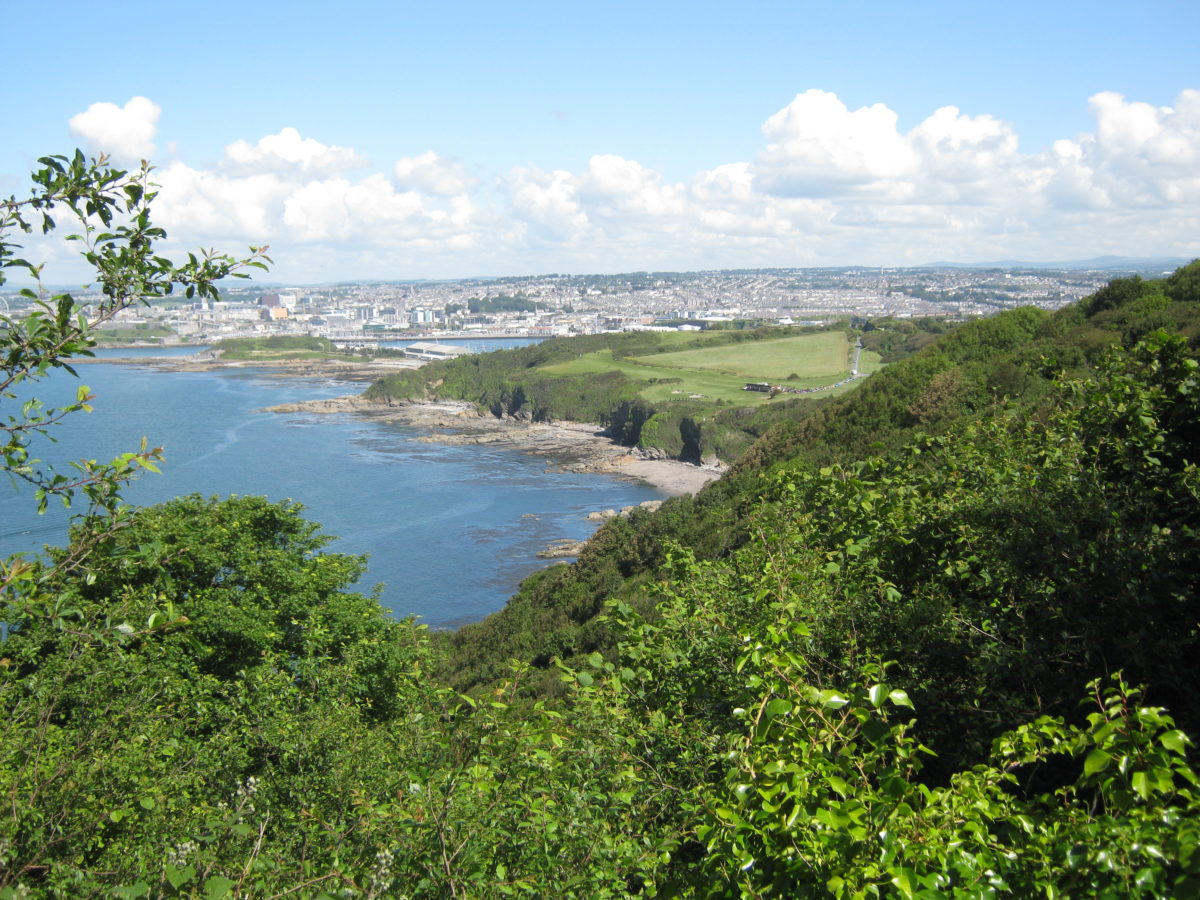 The coast around Wembury and Plymouth Sound is very special and is a Marine Conservation Area. The sea cliffs provide nesting and roosting sites for seabirds. The beaches and sea caves provide a haven for marine wildlife and underwater are cliffs and reefs which can rival any of more tropical climes! Plymouth Sound is also protected under the European designation, Special Area of Conservation. This is the highest level of protection given to nature conservation in the UK and is testament to the amazing variety of marine life in the seas just offshore here. 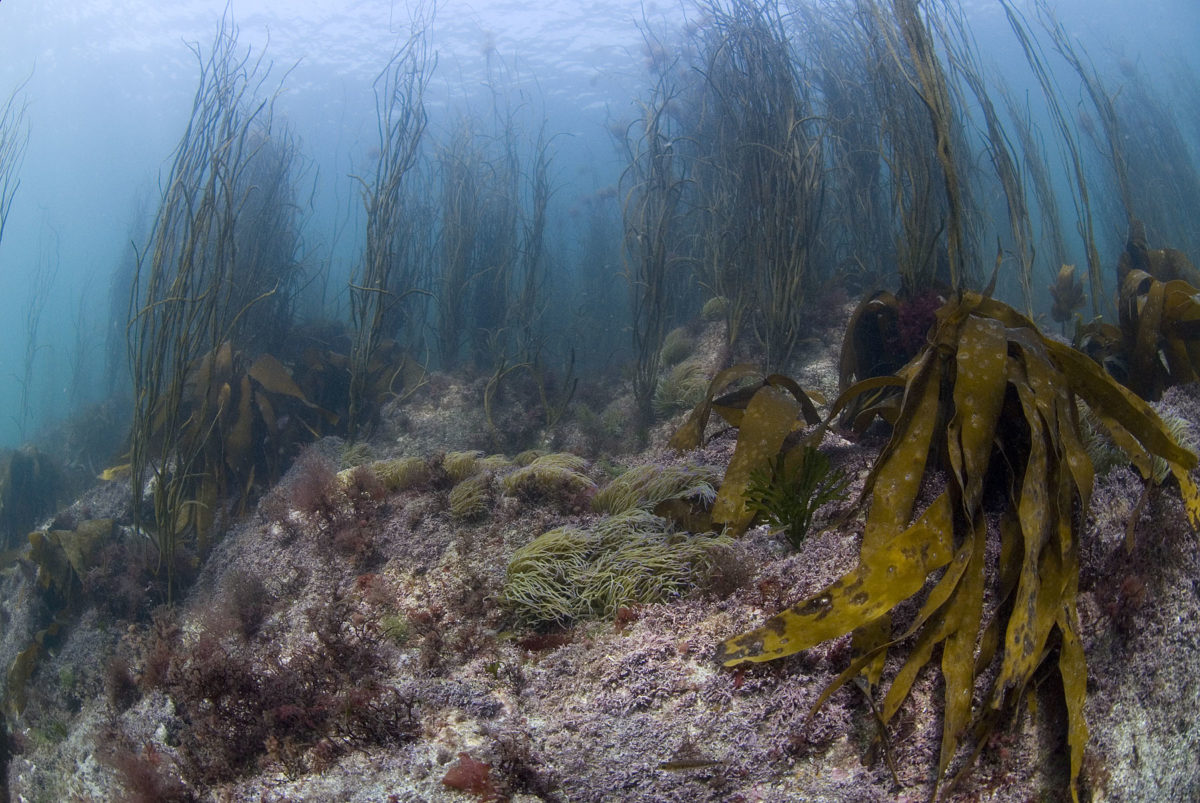